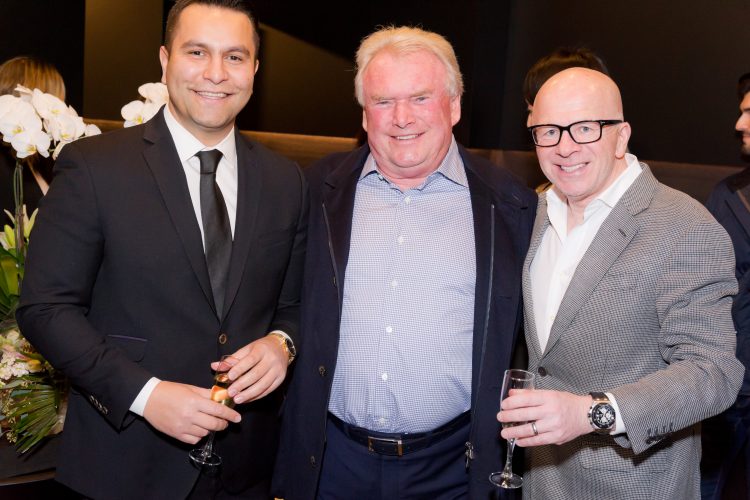 The partners of Angell Hasman & Associates would like to congratulate Maz Mazidi’s on the opening of his new satellite office in North Vancouver’s Edgemont Blvd.

Angell Hasman & Associates Agents now leads North Vancouver’s new home luxury market in both listings and sales and looks forward to a record selling year with the opening of this new boutique location.

Maximum care is put towards the contents of this website, but cannot be guaranteed. Buyers to verify all details. This is not an offer for sale.©2023 Angell Hasman & Associates Realty, All Rights Reserved. No content, photography, video or graphics of the website may be used without written consent. This is not an offer for sale. Not intended to induce breach of an existing agency agreement.